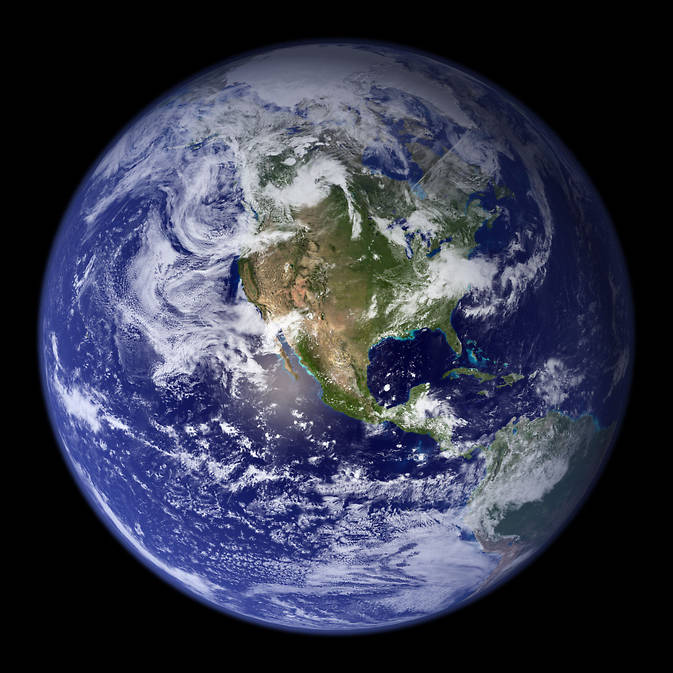 23 responses to “Aliens, Narnia and our dog, Murphy”